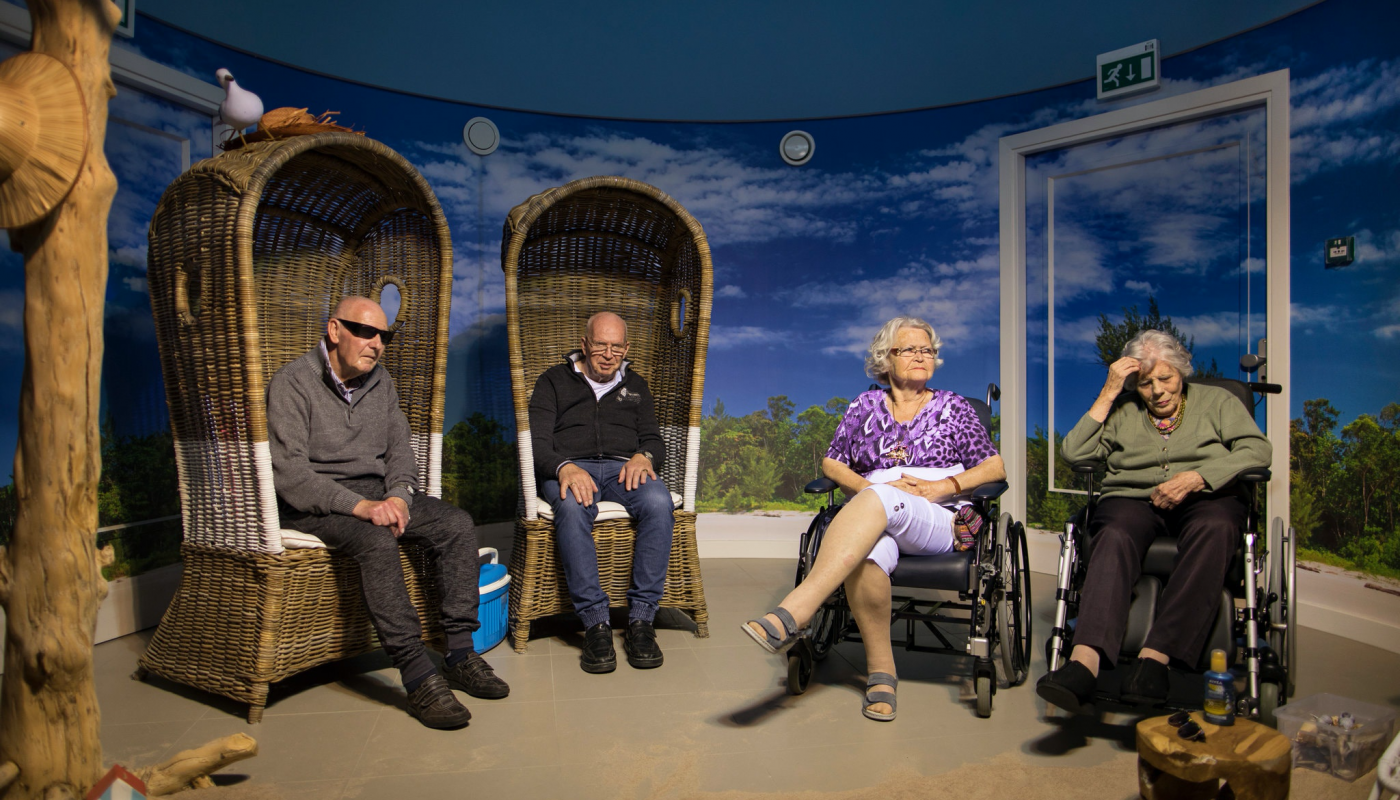 “As the driver, you should really know where we are,” Ms. Arendsen told Rudi ten Brink, 63, who sat at the wheel of the bus.

But she was joking.

The three are dementia patients at a care facility in the eastern Netherlands. Their bus ride — a route on the flat, tree-lined country roads of the Dutch countryside — was a simulation that plays out several times a day on three video screens. Lees meer op nytimes.com 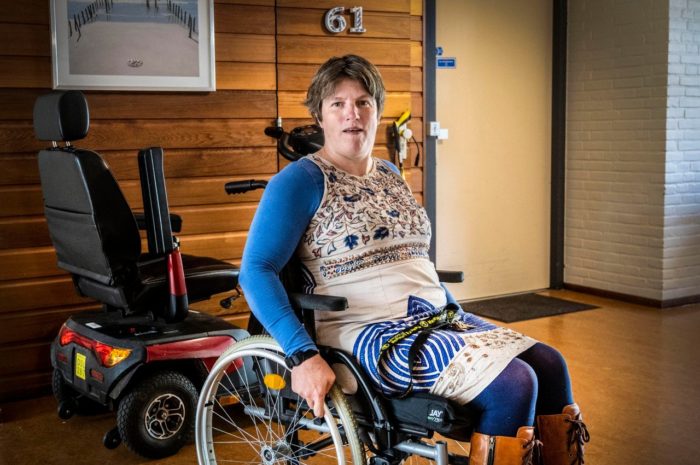